Page not done yet

The very first tool made public was an invention calculator after the Revelations I expansion in 2006. 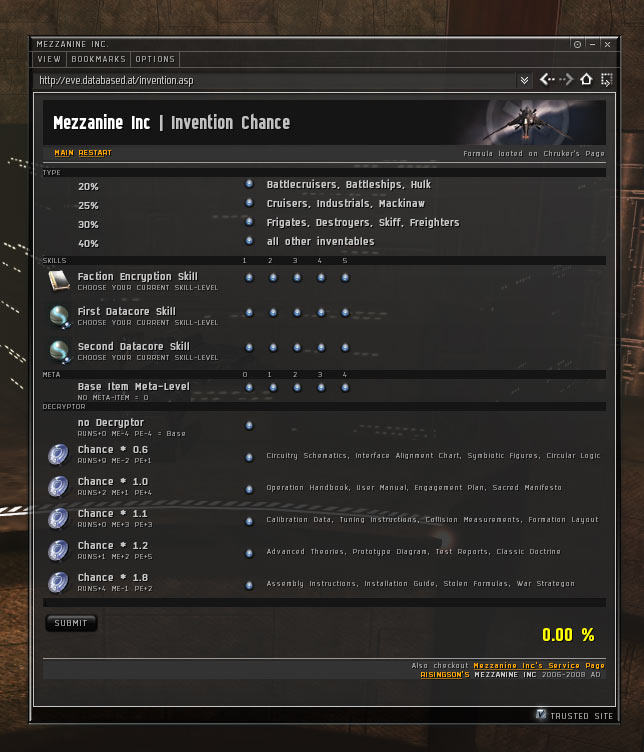 I fell for exploration from day one of said expansion. So when starting to get around New Eden i wanted to know about the systems i was visiting and started what was the very first attempt of what eveeye became later. It was called HHGTTG and i wanted it to become nothing less than a Hitchhiker's Guide To The Galaxy of New Eden. 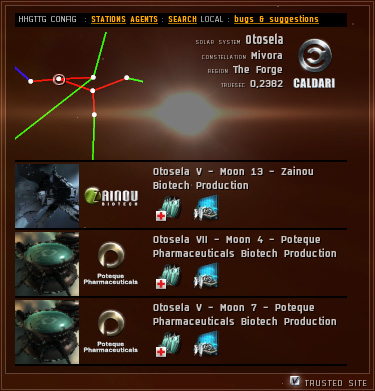 It became IPS "Interplanetary Positioning System" later. I at that time traveled each and every special site of New Eden and did screenshots to see within IPS and later Eveeye. 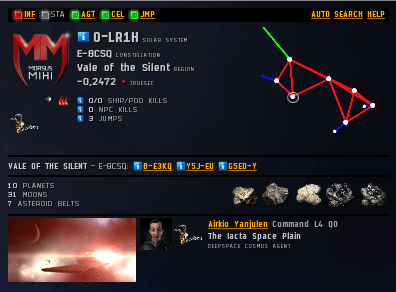 Extended IPS with wormhole systems after the Apocrypha release in 2009. 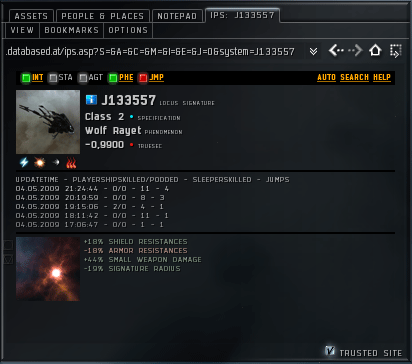 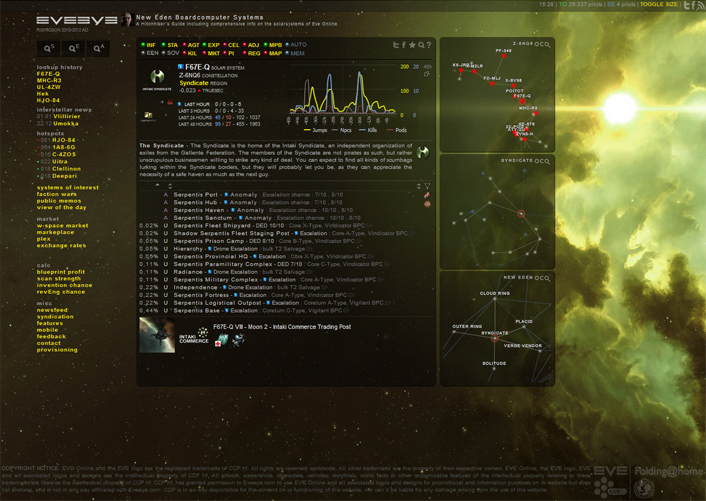 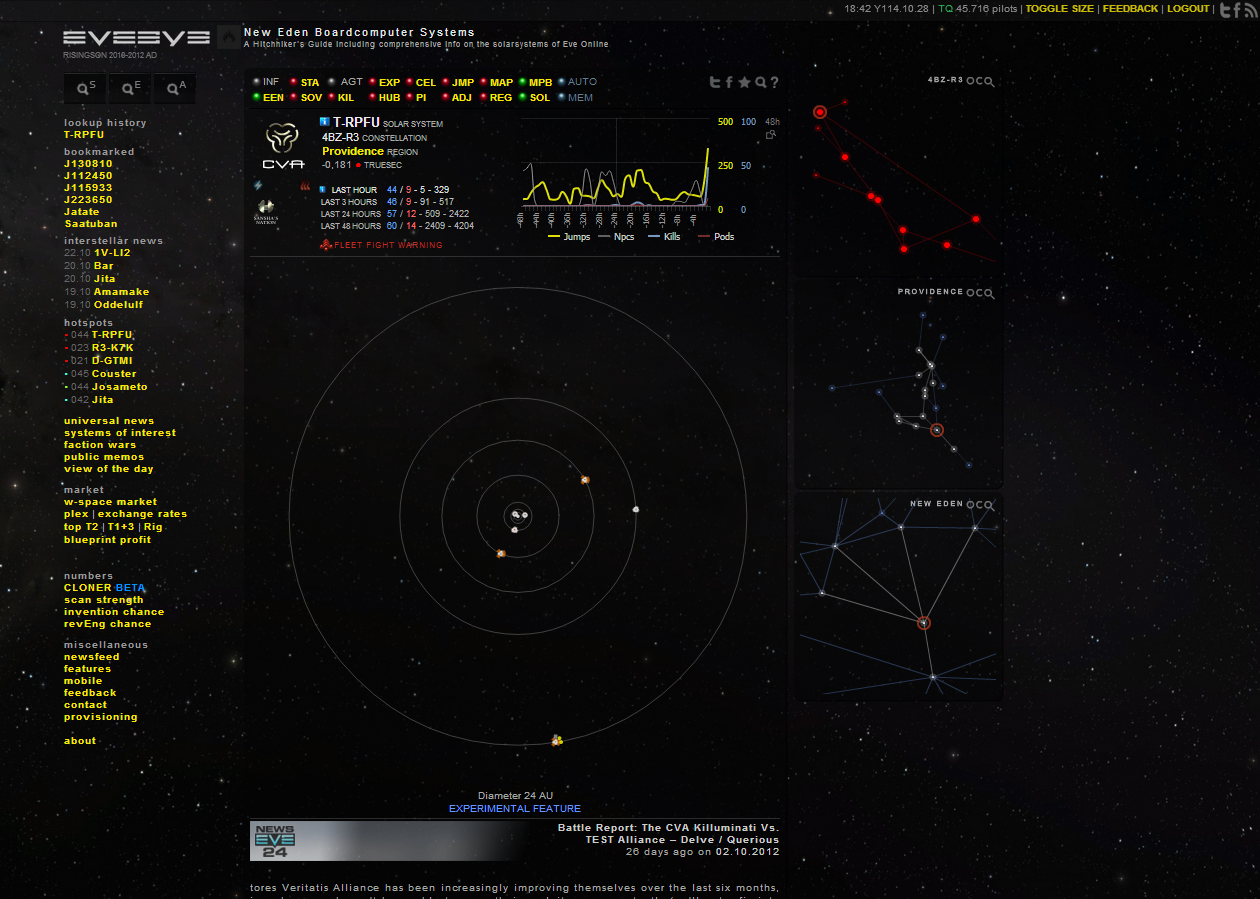 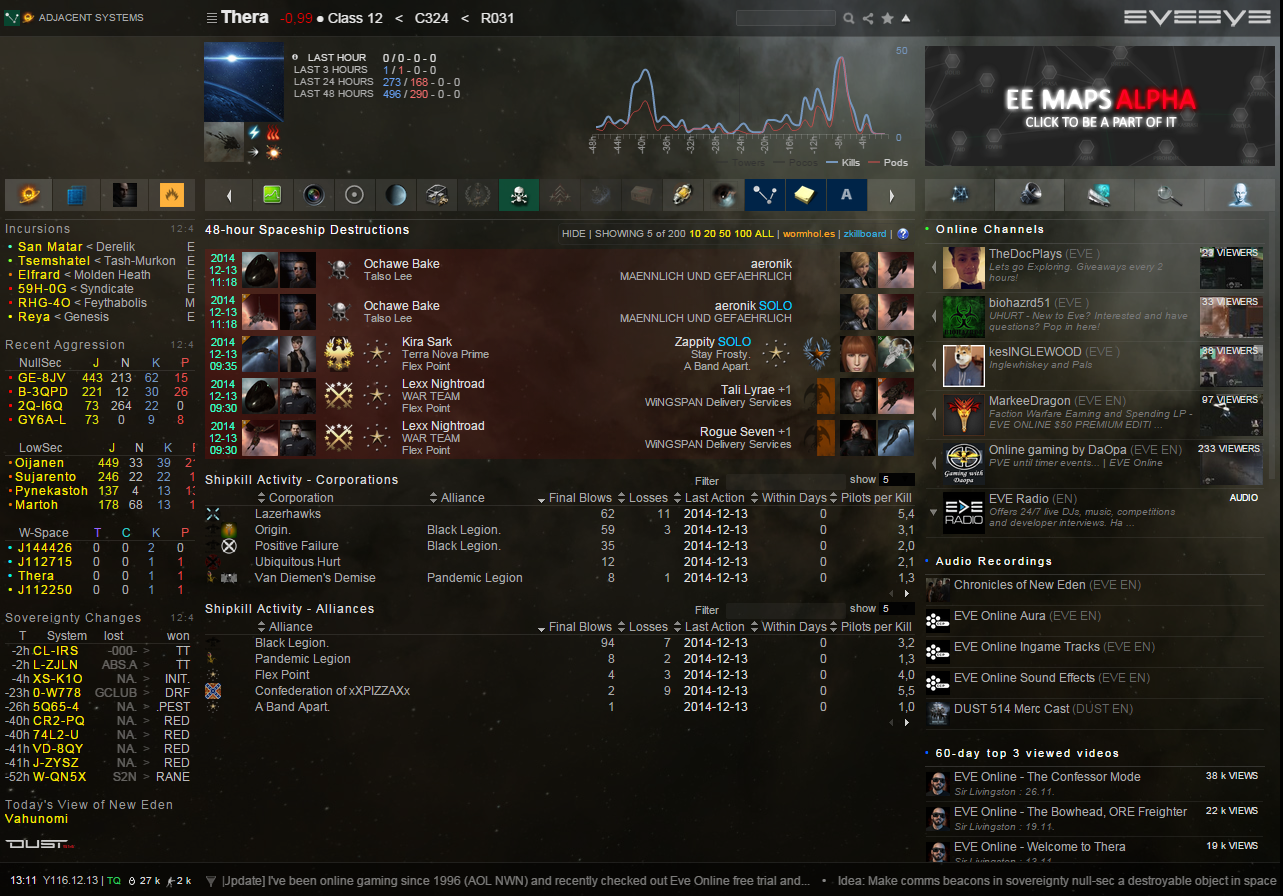 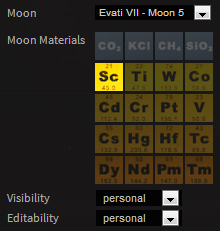 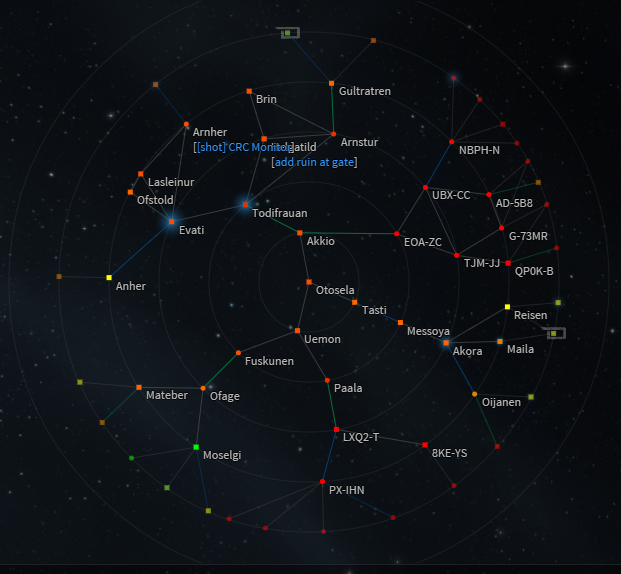 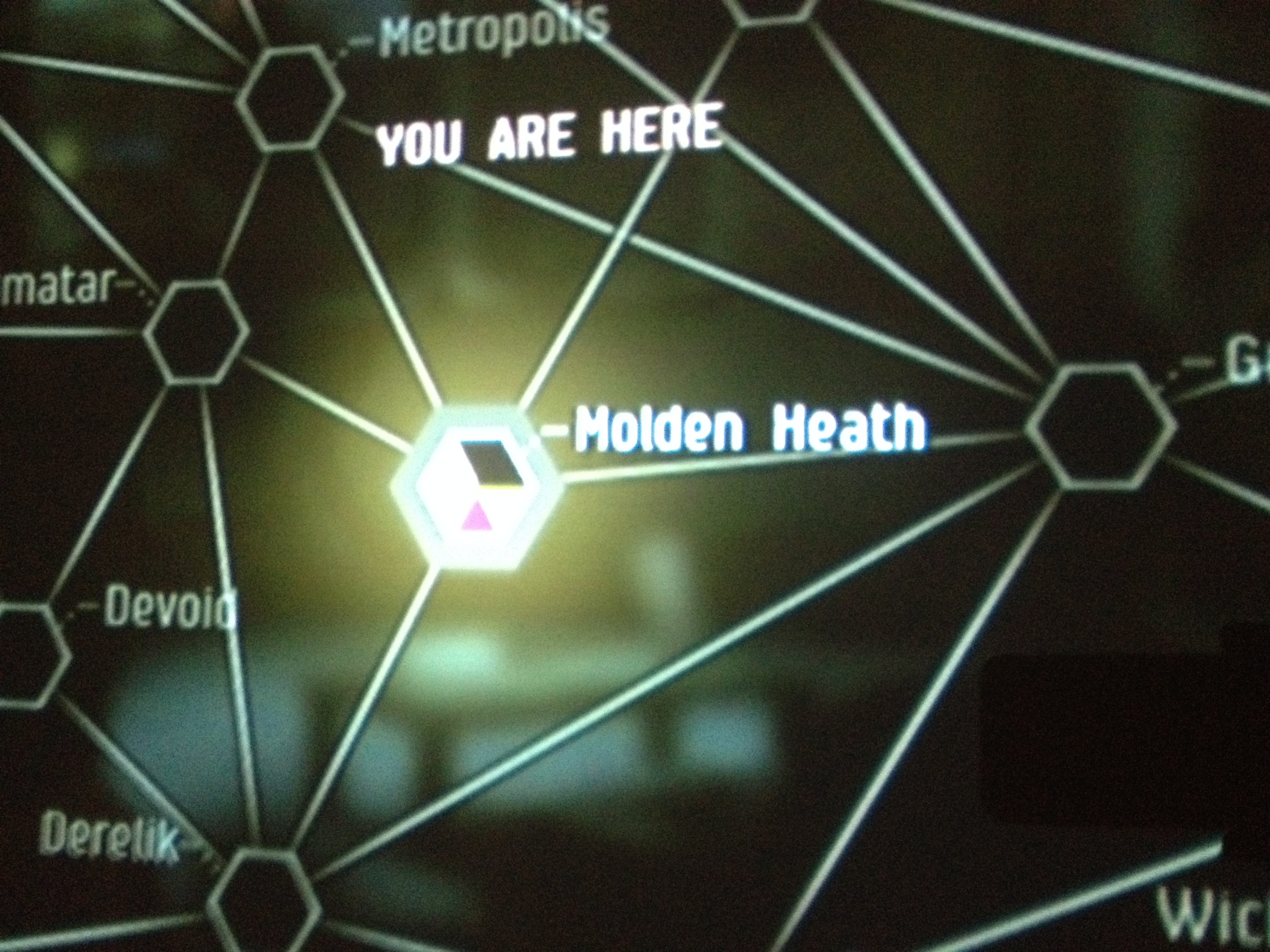 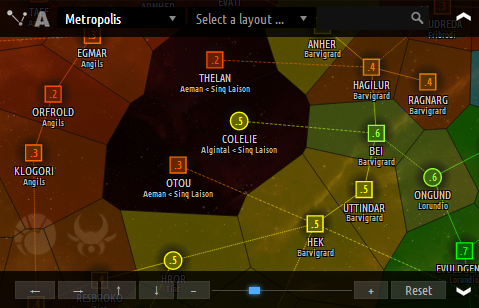 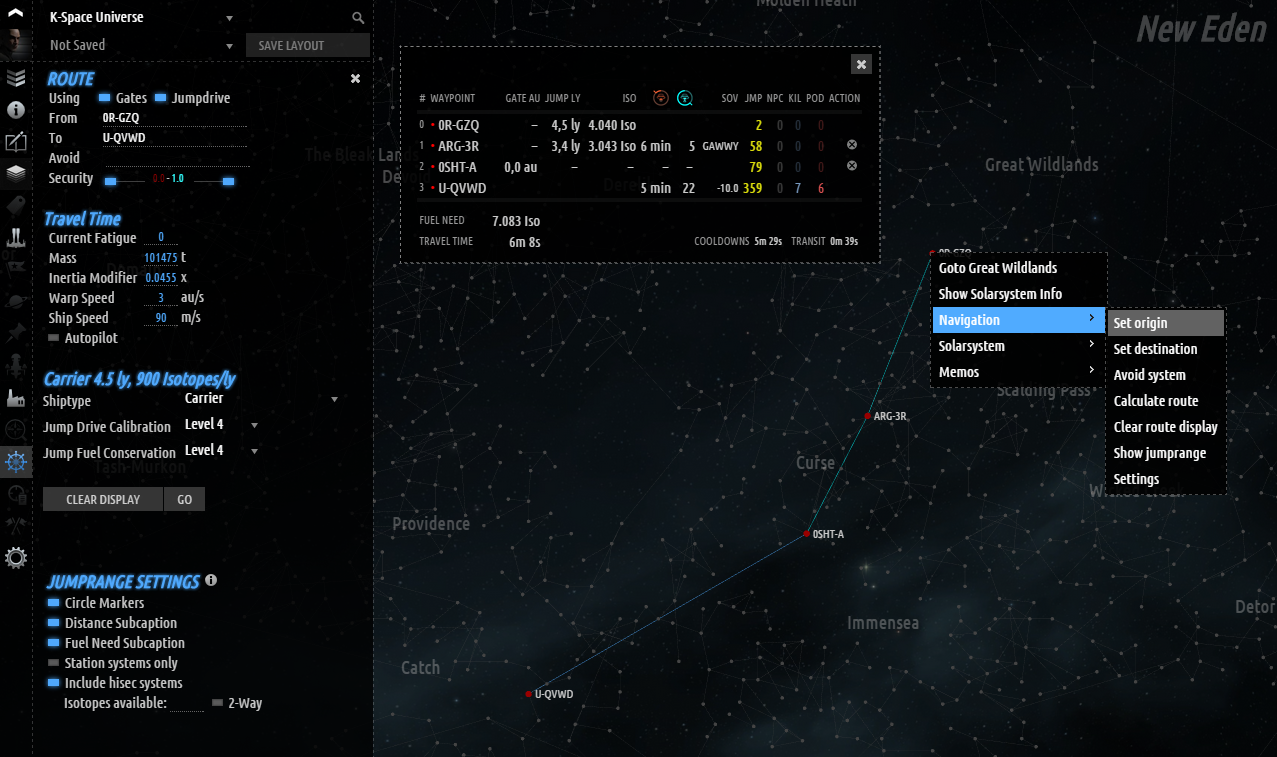 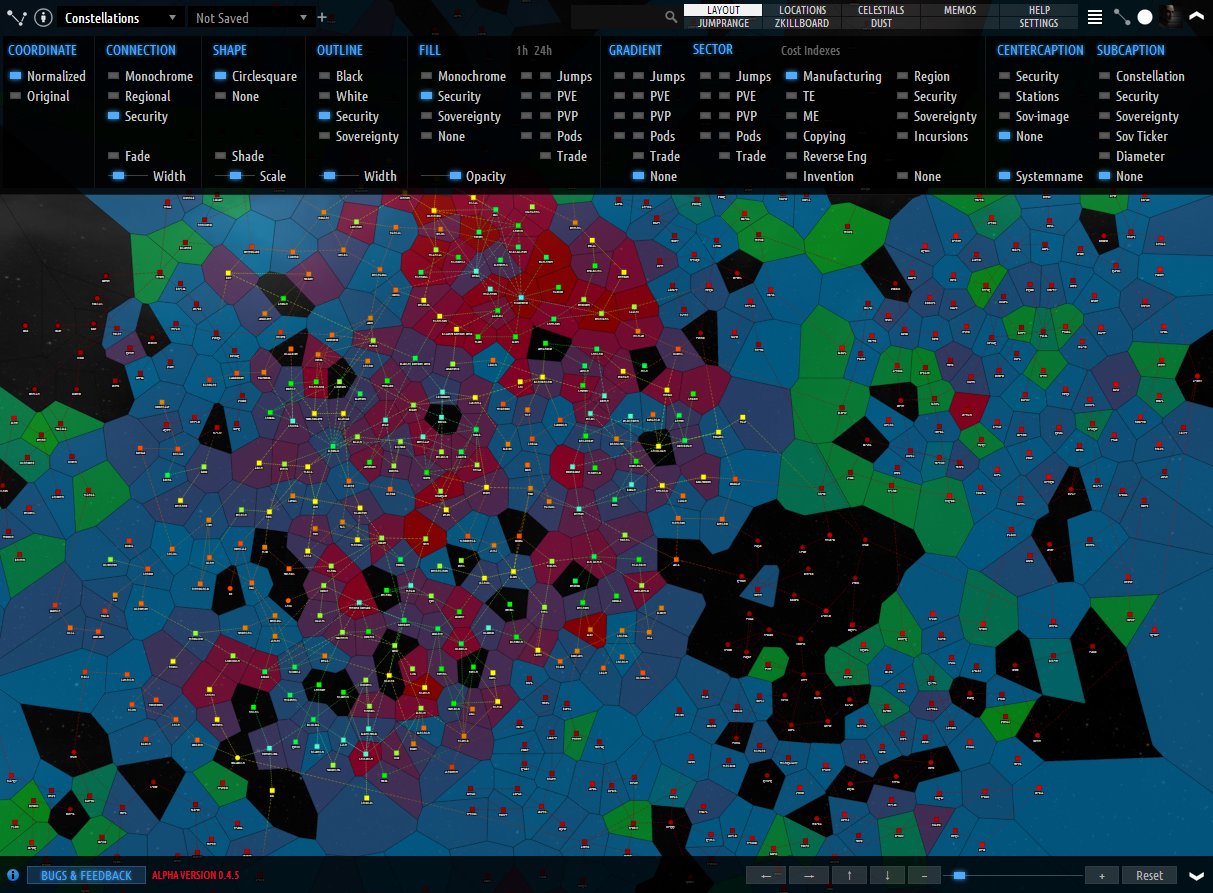 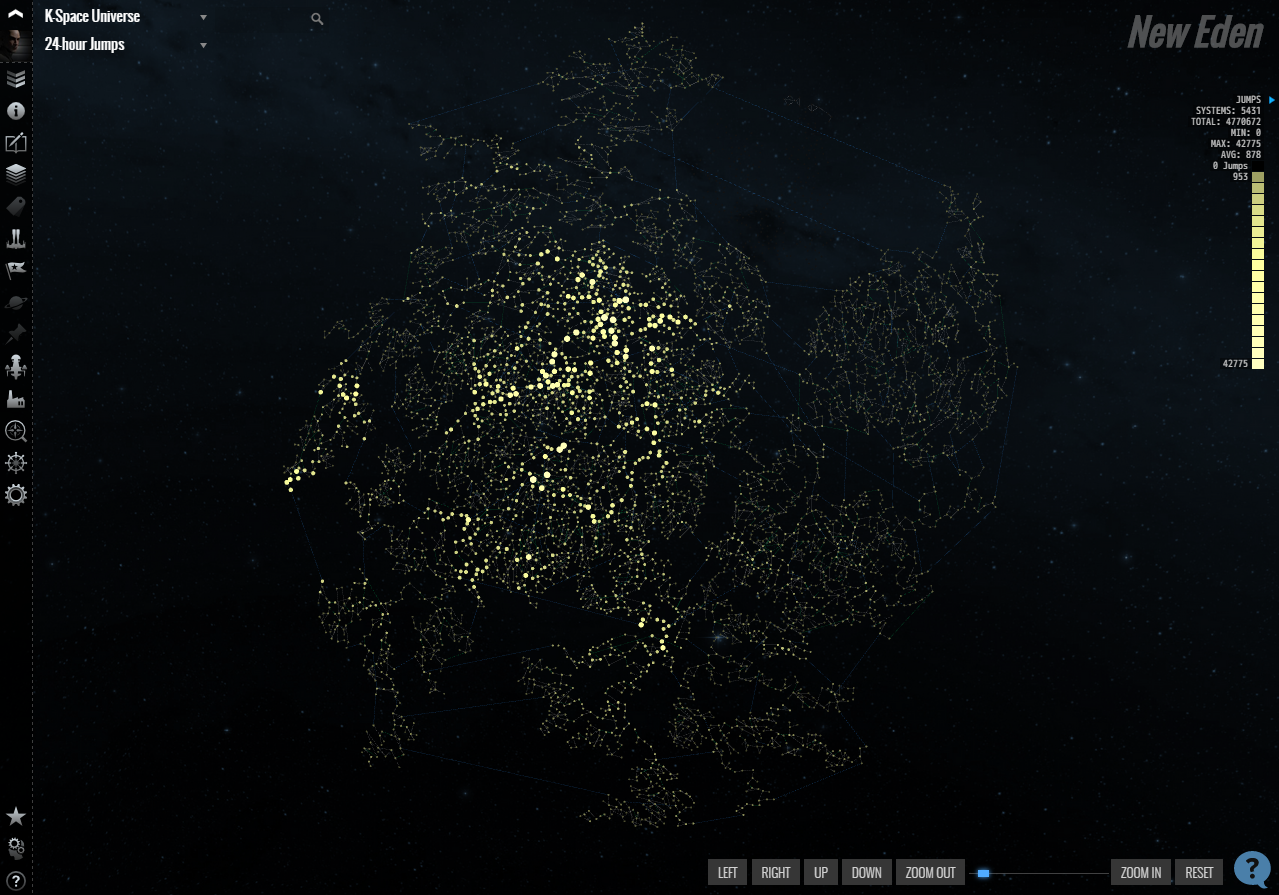 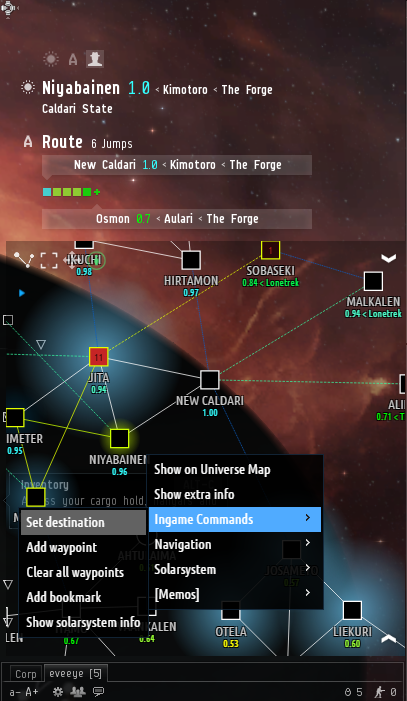 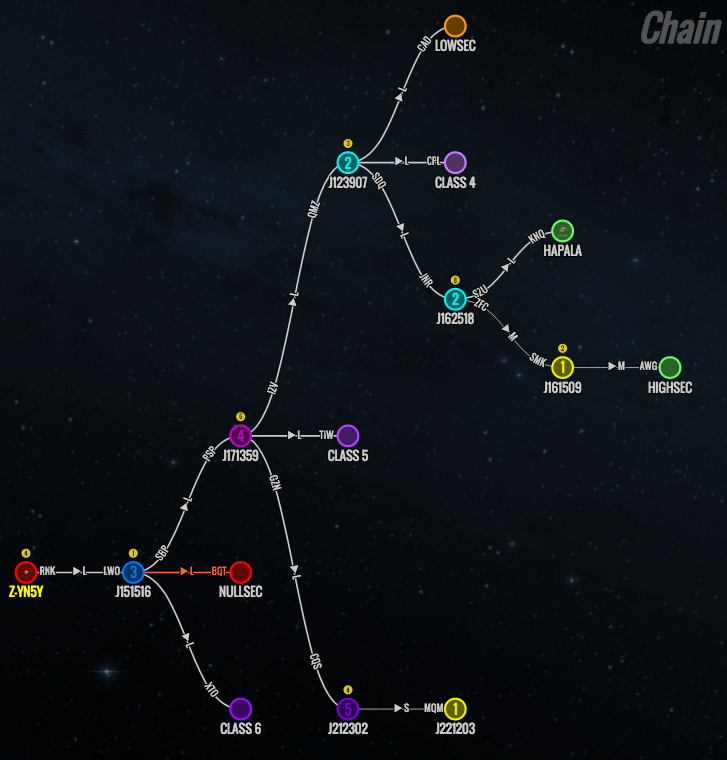 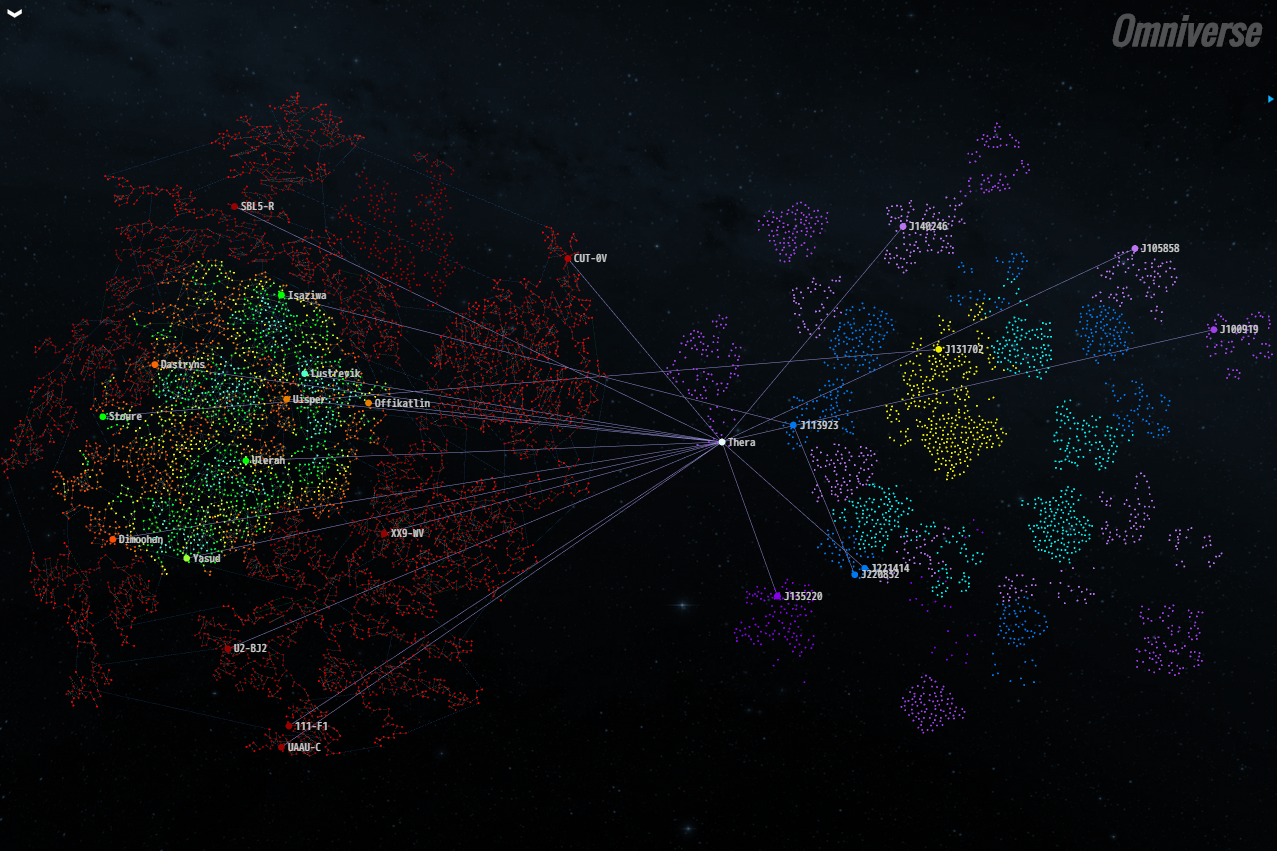 By the time my own server was slowly dying on the Windows Server 2003 end of life. The only option -apart from discontinuing- was to shut down the active server pages and do a complete re-write.

Still sad that i had to offline Eveeye due to the technology i used was deprecated i started to code a fully client-side mobile app to not be dependant on maintaining a server backend. This reduced the costs a lot and i wanted to try that for years anyway.